You may have heard the term "haole" thrown around, and you're wondering whether it is a word you can still use or not.

While some might cringe upon utterance of the term, it's not necessarily a bad word. The word's meaning can change depending on how it is used. As many know, however, it can sometimes be used as a derogatory term for white people.

Today, we're going to explore the history of the word haole and how it came to be.

What Does Haole Mean?

The word haole came into popularity during the 1820s and was used to describe European immigrants who came to Hawaii during the time. However, many historians say that the word "haole" was around long before Captain James Cook arrived in the Hawaiian islands back in 1778.

At first, people thought that the word "haole" meant "no breath." In Polynesian culture, people would inhale and share in each other's breath when they first met. Foreigners did not partake in this custom.

When Captain Cook arrived on the island, many Hawaiians believed that he and his non-native men did not have any breath, which was why they were so white, hence the origin of the "no breath" definition. 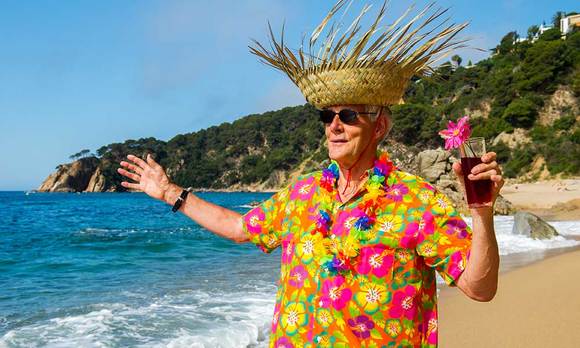 On the other hand, historians believe that the word "haole" means "robber" or "thief." So, in essence, the word was supposed to mean "someone you should never trust."

While many believe the word is used to point out solely white people today, it has evolved to mean "anyone foreign to the islands," including the children of any foreign immigrants.

FUN FACT: An 1834 missionary newspaper described a haole children's recital with the American Consulate and Hawaiian royalty in attendance.

A Short History of Haole

We can see the first use of the word "haole" in a pre-17th-century chant using the Hawaiian language, which honored Oahu's King Kuali'i.

So, in essence, the word preceded the introduction of European foreigners.

However, over many years, the surfing term became a way for Hawaiian people to point out a non-Polynesian person or a white person.

For example, if you find yourself in one of Hawaii's crowded surf breaks, you might hear native Hawaiians use the phrase, "haoles, go home!"

Her father was Archibold Cleghorn, a Scottish-born foreigner, and her mother was Princess Miriam Likelike, the sister of Kalakaua. 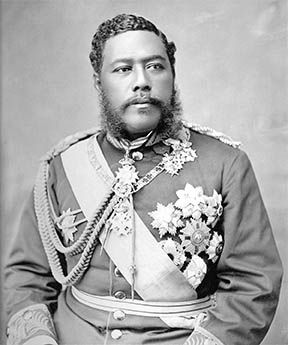 Is Haole a Bad Word?

There is a negative side to the word "haole," which evolved from the concept of the term "malihini" or "newcomer." The word took aim at Caucasians born on the island, as well as American Protestant missionaries, who came to Hawaii and imposed their new ways of living on the natives.

What is important to remember is that Hawaii is a melting pot today. Regardless of where we came from and how we got here, it is only the heart and character of a person that truly matters.