While great white shark attacks aren't very common, they do occur every now and then. One of the most recent ones to take place was on Christmas Eve morning in Morro Bay, a seaside city in San Luis Obispo County in California, in 2021.

News of this surfer killed by a great white has deeply impacted the community.

This unfortunate attack marked the last fatal shark attack since 2003.

What exactly happened on that day?

Let's dive in a find out.

While attending a dinner party on Christmas Eve, Grant Butterfield saw his brother's name appear on his cell phone. Grant said that he answered the phone cheerfully, thinking his brother was going to wish him happy holidays.

However, all he heard from his brother was, "We lost Tom."

On Christmas Eve, this massive shark took the life of Grant's brother's son, a 42-year-old Sacramento boogie boarder, Tomas Butterfield. During the time of the Morro Bay shark attack, Tomas was riding his bright blue boogie board in a spot that locals call The Pit. 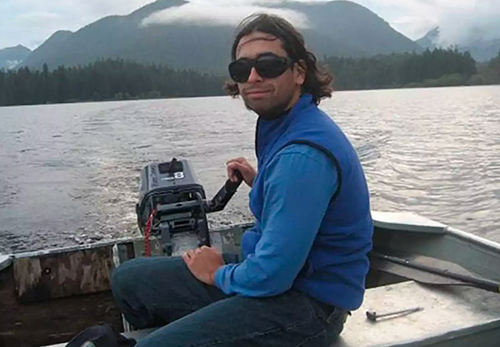 Another surfer who was in the water at the time was able to pull Butterfield and his boogie board to the shoreline. The woman said that she saw him bobbing up and down in the water around 10:40 a.m. and started paddling toward him. After seeing a leash attached to the board, she decided to pull on it.

She suddenly realized there was weight at the end of the leash and that wait was Tom. As quickly as she could, she pulled his body through chest-deep waves by his swim fins to get him to the sand.

However, his injuries made it clear that he had already passed.

At the time, there were about 25 to 30 people nearby, though no one has made it clear if there were any other witnesses.

This shark attack was the first in more than 18 years.

Marine Biologists estimated the shark was around 16 feet in length based on the bite marks on Butterfield. They then compared the size of this shark to that of a small boat.

These same biologists also used DNA testing to determine the shark's species and noted that Butterfield was bitten at least twice before he was pronounced dead. 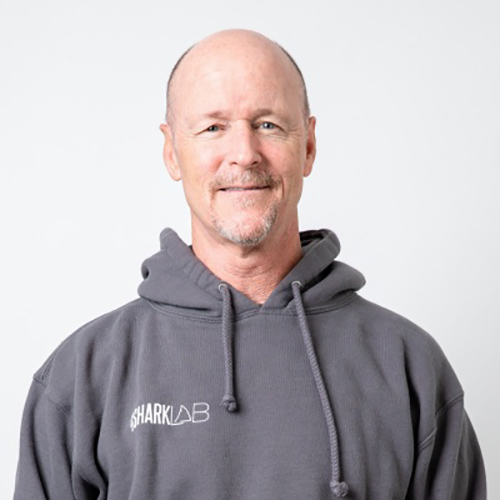 The head of the team of biologists was Dr. Christopher Lowe, a marine biology professor and the director of Long Beach's Shark Lab, who has been studying sharks in Diablo Canyon for quite some time.

Many biologists know this portion of the central California coast as a place where many great whites hang out, as there is often plenty of food and warm, comfortable waters. Throughout the past couple of years, Lowe has been able to tag almost two dozen great whites.

Violent attacks, according to Lowe, had been extremely rare, even as the population of great whites has boomed over the past couple of years.

Dr. Lowe wanted to let the public know that they should expect to see great whites in the area from August to February.

By March, however, many of them move to another spot between Hawaii and Baja.

Shark attacks are quite rare, and the risk of getting attacked by one while in the water is about one in 300 million.

Lowe noted that Great Whites are often thought of as one of the ocean's biggest threats, as national headlines will often pop up, garnering tons of attention across the nation. However, advanced studies and tracking technologies have shown us that they often swim near beaches with tons of people in them, and rarely are there incidents.

Sharks won't often try to bite humans. However, if they do, it's usually because they feel threatened or they mistake them for prey. This is especially true when people are wearing fins while boogie boarding or dressed in full wetsuit gear, as they look more like seals.

Kai Binney of San Luis Obispo says that he tries to "stay vigilant," acting like a shark might be around, even if there isn't.

Lowe says that locals should be extremely cautious when getting in the water, especially if they are in areas with tons of sea lions, as these aquatic creatures are a major source of food for sharks.

Just shortly after the attack, local bay harbor director Eric Endersby sent out a harbor patrol boat to make sure all swimmers and surfers were back at shore. They also put up a sign near the beach, warning that there was an attack near the water in the area and that the beach would be closed until further notice.

Endersby had noted that no one had reported any signs of sharks in the area around the time of the attack. 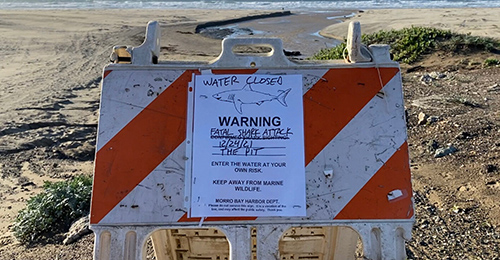 California State Parks confirmed that Morro Strand and Morro Rock remained closed for 24 hours after the apparent shark attack. A sign stood outside of the area throughout the weekend, flashing the words "Enter at your own risk."

The last fatal shark attack that took place in the area was back in 2003 when a woman who was out swimming with the local Avila Beach sea lions was fatally attacked.

While a fellow surfer was injured back in 2019 during an attack in Montana de Oro, he fortunately lived.