Though he found his love for surfing much later in life than most, Jonah Hill, one of our favorite on-screen personalities, can now be seen on his board out in the waves!

Caught By The Daily Mail

Jonah Hill recently shared a story that the Daily Mail published of him surfing in Malibu.

"I don’t think I ever took my shirt off in a pool until I was in my mid-30s, even in front of family and friends. Probably would have happened sooner if my childhood insecurities weren’t exacerbated by years of public mockery about my body by press and interviewers."

Many people praised Jonah Hill for his message about body positivity, and in a way, telling the Daily Mail to buzz-off! 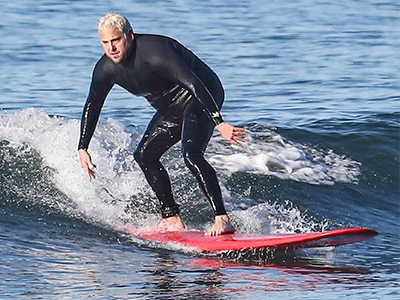 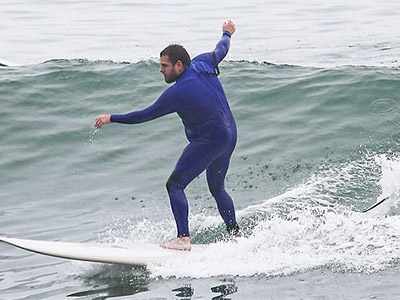 Making Himself Surf Each Day

Surfing is one of the latest cultures Jonah Hill is engraining himself in, and many local surfers are sure that he'll be flying around Malibu for decades to come. In a recent article with GQ, Jonah said that he forces himself to "surf every day."

In his 10 Essentials GQ video, he spoke about his red 88 soft-top surfboard and his bar of Sex Wax that he uses to keep stable. You'll also find some funny 'Surf Jews' stickers on his board that reference the Nazi Surf Culture that was prevalent throughout Malibu after World War II.

Drop on down to Malibu, and you might just see this dude catch a wave or two!