The Fast Times at Ridgemont High character Jeff Spicoli is an iconic part of 80s culture. He was the first real embodiment of the surfer dude character type to appear on the big screen.

The screenwriter for the film -Cameron Crowe- actually went undercover at a high school in San Diego and specifically based the character on a few students at the school he was using for inspiration.

What is it exactly about the beach-blonde character in Fast Times at Ridgemont High that has become so iconic for fans of 80s cinema? Read more to find out what we have gathered up on the character, the making of the character, and how Sean Penn's take on it made Spicoli a quotable and memorable part of 80s movie culture.

Who is Jeff Spicoli?

Jeff Spicoli is a character written for the movie Fast Times at Ridgemont High. This teen movie from the 80s is about a group of teens that are experiencing dating, drugs, school life, rock n roll, surfing, and getting on teacher's nerves.

Jeff Spicoli fits into the cast of characters as a surfer dude slacker that irritates the teacher, Mr. Hand.

This last quote is one of his more famous lines and memorable moments from Fast Times at Ridgemont High. He's imaging that he just won a surfer competition and has two women on either side of him while he's being interviewed by Stu Nahan. 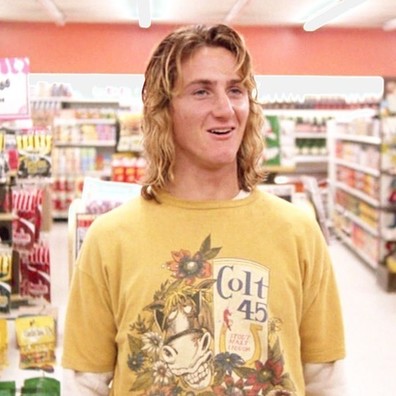 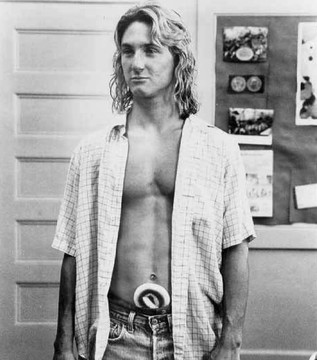 The Making of the Character is Jeff Spicoli

The character of Jeff Spicoli was created on the page of the script by Cameron Crowe. Cameron Crowe went undercover at a school to observe teens to create his movie script. The high school he was undercover at was Clairemont High School. He used the name to come up with the title name for the school in the script. The surfer dude character of Jeff Spicoli was based on a few different students at Clairemont. Of course, the scripted character was only part of bringing it to life.

Sean Penn was the actor chosen to bring Jeff Spicoli to life after a brief interview with the casting of Fast Times at Ridgemont High. Sean Penn had had a scheduled audition, but after talking to him they thought he was perfect for the role of Jeff Spicoli. Sean Penn fully immersed himself into the role. He refused to be called by his real name and only responded to the name Spicoli. He also had Spicoli put on his dressing room door. Rumors are he put out a cigarette on his palm and smoked real pot in one scene in the movie when the characters are in a van right before they go to prom.

Why is Jeff Spicoli an 80s Icon?

Jeff Spicoli is an 80s icon because he brought surfer dude culture to the mainstream. The surfer culture was already fairly well known in the 60s and 70s. This was mostly thanks to surfer music bands. But Spicoli really gave it a face in the 80s that was seen all across the country. The laid-back and easy-going surfer Jeff Spicoli also created several memorable moments in the movie for the 80s. One of them was a scene of him with a pair of Vans checkerboard sneakers. He made the shoe insanely popular back in the 80s. 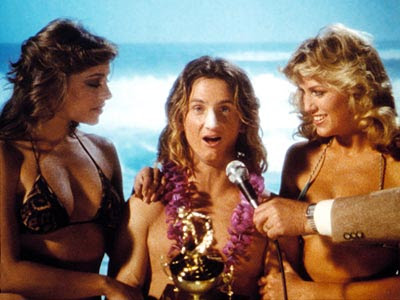 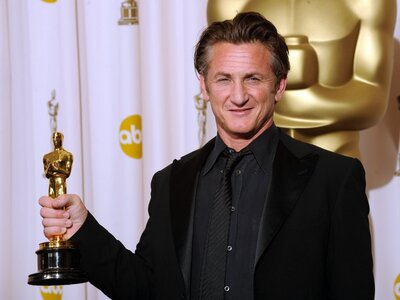 The Famous Quotes of Spicoli

The success of Fast Times at Ridgemont High largely has Spicoli to thank for it. And as far as high school movies go, the movies captured various aspects of the culture of teen life and surfer life in the 80s. Spicoli's quotable lines are largely some of the more memorable ones from the film. The following are a few surfer quotes from Spicoli that became iconic.

"Brad Hamilton: Why don't you get a job Spicoli?

Spicoli: All I need are some tasty waves, a cool buzz, and I'm fine."

"Spicoli: No shirt, no shoes.

Brad Hamilton: Right. Learn it. Know it. Live it.

"Spicoli: What Jefferson was saying was, Hey! You know, we left this England place 'cause it was bogus, so if we don't get some cool rules ourselves - pronto - we'll just be bogus too! Get it?"

"Spicoli: Well, I'll tell you, Stu, I did battle some humongous waves! But you know, just like I told the guy on ABC, "Danger is my business!"