With vast beauty, mystery, and life, there is so much to love about the ocean. It is no wonder why millions of writers around the globe use it as inspiration.

Whether you're longing for your next trip to the ocean or looking for an Instagram caption to act as the cherry on top of your gorgeous sunset photo, come with us as we explore some of the best and most inspirational ocean quotes around. 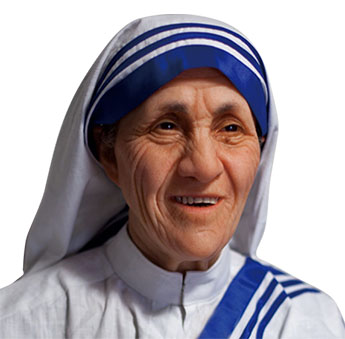 “We know only too well that what we are doing is nothing more than a drop in the ocean. But if the drop were not there, the ocean would be missing something.”

“You are not a drop in the ocean. You are an ocean in a drop.”

“There’s nothing more beautiful than the way the ocean refuses to stop kissing the shoreline, no matter how many times it’s sent away.”

“The ocean stirs the heart, inspires the imagination and brings eternal joy to the soul.”

"Why do we love the sea? It is because it has some potent power to make us think things we like to think."

“We are tied to the ocean. And when we go back to the sea, whether it is to sail or to watch – we are going back from whence we came.”

“The ocean makes me feel really small and it makes me put my whole life into perspective… it humbles you.”

“You must not lose faith in humanity. Humanity is like an ocean; if a few drops of the ocean are dirty, the ocean does not become dirty.”

“The sea, once it casts its spell, holds one in its net of wonder forever.”

"I love the beach. I love the sea. All my life I live within — in front of the sea."

"Dance with the waves, move with the sea. Let the rhythm of the water set your soul free."

“Never underestimate the power of the ocean.”

“We ourselves feel that what we are doing is just a drop in the ocean. But the ocean would be less because of that missing drop.”

“You will love the ocean. It makes you feel so… I don’t know. Small, but not in a bad way. Small because you realize you’re part of something bigger.” 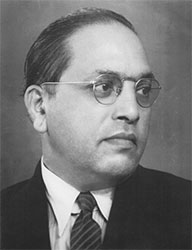 "One kernel is felt in a hogshead; one drop of water helps to swell the ocean; a spark of fire helps to give light to the world. None are too small, too feeble, too poor to be of service. Think of this and act."

“The ocean stirs the heart, inspires the imagination and brings eternal joy to the soul."

“I pray to be like the ocean, with soft currents, maybe waves at times. More and more, I want the consistency rather than the highs and the lows.”

“Being out there in the ocean, God’s creation, it’s like a gift He has given us to enjoy.”

"A pool just isn’t the same as the ocean. It has no energy. No life."

“Waves tossed themselves against the shore, dragging grit and sand between their nails as they were slowly pulled back out to sea.”

"An ocean breeze puts a mind at ease."

“The universe is an ocean upon which we are the waves. While some decide to surf, others venture to dive.”

“Wild waves rise and fall when they arrive and that’s what makes the calm sea alive.”

“Summer is calling me with the music of an ocean breeze. I must go dance with the waves of love.”

“The sea knows no limits, makes no concessions. It has given us everything and it can take everything away from us.”

“Waves are the voices of tides. Tides are life. They bring new food for shore creatures and take ships out to sea. They are the ocean’s pulse, and our own heartbeat.”

“To me, the sea is a continual miracle; The fishes that swim–the rocks–the motion of the waves–the ships, with men in them, What stranger miracles are there?” 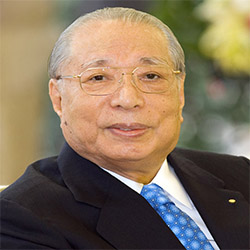 “Like the ocean that remains calm in its depths even when waves rage over its surface, and like the sun that continues shining on high even during storms, we can at each moment create value and develop our state of life, enjoying our existence to the fullest in times of both suffering and joy.”

“Isn’t it strange, the way time moves? I could stand here and watch the sea crash beneath me for hours and it would feel like only minutes had passed.”

"I like anywhere with a beach. A beach and warm weather is all I really need."

"I like anywhere with a beach. A beach and warm weather is all I really need."

"The potential of the average person is like a huge ocean unsailed, a new continent unexplored, a world of possibilities waiting to be released and channeled toward some great good."

“If the ocean can calm itself, so can you. We are both salt water mixed with air”

For whatever we lose (like a you or a me), it’s always our self we find in the sea.”

“There must be something strangely sacred in salt. It is in our tears and in the sea.”

“With every drop of water you drink, every breath you take, you’re connected to the sea. No matter where on Earth you live.

“I wanted freedom, open air, and adventure. I found it on the sea.”

"Your thoughts, feelings, and sensations are the waves of the ocean – coming and going. There are big strong waves and there are soft gentle waves; they are all water and all part of the ocean."

"The calming movement of the sea along with the restless ocean breeze gently caresses me creating a soothing trance, which lulls me to a place of peace."

"Even when the sea is stirred up by the winds of self-doubt, we can find our way home. We can discover, in the midst of the waves, our spacious and wakeful awareness." 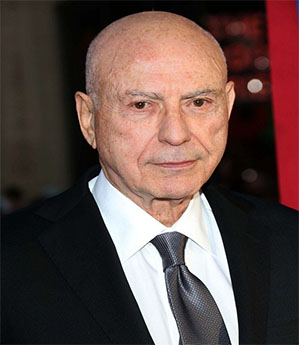 "You have to think of your career the way you look at the ocean, deciding which wave you're gonna take and which waves you're not gonna take. Some of the waves are going to be big, some are gonna be small, sometimes the sea is going to be calm. Your career is not going to be one steady march upward to glory."

"Treasures of the sea can be found at the beach. Let go and discover!"

"Even when the sea is stirred up by the winds of self-doubt, we can find our way home. We can discover, in the midst of the waves, our spacious and wakeful awareness."

"Well, the Ocean hides many secrets, and all of them are precious and beautiful."

"Ideals are like stars: you will not succeed in touching them with your hands, but like the seafaring man on the ocean desert of waters, you choose them as your guides, and following them, you reach your destiny."

"Our own greed and stupidity are taking away the beautiful world of Arctic Ocean sea ice, which once protected us from the impacts of climatic extremes. Now urgent action is needed if we are to save ourselves from the consequences."

"The ocean holds secrets, Baby. It sees a lot and tells nothing."

“I couldn’t imagine living in a state that didn’t reach the ocean. It was a giant reset button. You could go to the edge of the land and see infinity and feel renewed.”

“No one would have crossed the ocean if he could have gotten off the ship in the storm.”

“Just as the ocean has waves or the sun has rays, so the mind ’s own radiance is its thoughts and emotions.”

“Asking is the beginning of receiving. Make sure you don’t go to the ocean with a teaspoon. At least take a bucket so the kids won’t laugh at you.”

“The ocean has always been a salve to my soul.”

“When people who love the ocean come together, they can achieve extraordinary things.”

“Waves are the voices of tides. Tides are life. They bring new food for shore creatures and take ships out to sea. They are the ocean’s pulse, and our own heartbeat.”

“What would an ocean be without a monster lurking in the dark? It would be like sleep without dreams.”

“‎I have always been fascinated by the ocean, to dip a limb beneath its surface and know that I’m touching eternity, that it goes on forever until it begins here again.”

“If peace flows like a river, may it flow into the ocean of our souls.”

“I love the ocean. I’ve always liked the blue, so tranquil and peaceful and gliding. And the fear of it.”

“My soul is full of longing for the secret of the sea. And the heart of the great ocean sends a thrilling pulse through me.”

“Find comfort in the rhythm of the sea.”

For similar posts, see our walk on the beach quotes article.