Dolphins lead very unique lives. With intelligent minds and playful spirits, they are some of the most interesting creatures in the ocean.

But just how long do dolphins live?

As far as scientists know, the lifespan of dolphins depends on the species and several other variables.

Today, we're going to dive in and look at the life expectancy of dolphins in the wild and in captivity, as well as the longest-living dolphins out there.

How Long Do Dolphins Live?

On average, dolphins have an average life expectancy of about 10 to 20 years in the wild. However, this depends entirely on the species, as an orca will live longer than a bottlenose dolphin, for example.

It's also important to note that average life expectancy can change based on whether you're talking about wild dolphins or captive dolphins.

Wild dolphins lead extremely complex lives, traveling tens of hundreds of miles in a single day in larger groups, often trying to fend off predators like sharks. Luckily for dolphins, they are near the top of their food chain.

How Long Do Bottlenose Dolphins Live?

In the wild, bottlenose dolphins will often live anywhere from 30 to 50 years.

How Long Do Dolphins Live In Captivity?

Unfortunately, when in captivity, bottlenose dolphins will only live for just over 12 years.

Even worse is that captive dolphins who are born in captivity will often not survive past a single year. In fact, more than 52% of bottlenose dolphins bore in captivity don't make it past one.

To truly put this into perspective, it's important to understand the life cycle of wild dolphin populations. Just like humans, who are born as infants, grow up to be children, grow even more into adulthood (sexual maturity), and slowly decline into old age before death, dolphins also have life cycles, whether they are born in captivity or in the wild.

Let's take a look at the average life cycle of a wild dolphin. 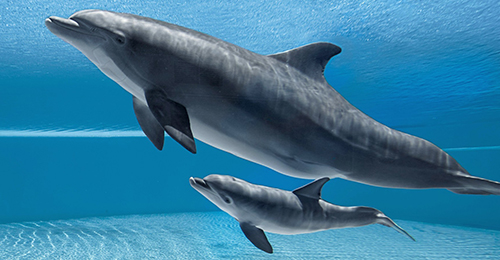 A mother will carry her dolphin calf for 12 months before it is born.

What's truly incredible about dolphins is that they can swim just seconds after they are born.

During its first week of life, its mother will have to take extensive care of it, often providing milk around three times per hour.

Though they still often require the nutrients found in their mother's milk, most young dolphins will start eating fish and crustaceans around six months. Once they reach about one year, they will become stronger, more playful, and more self-sufficient swimmers.

Once dolphins reach sexual maturity, they are considered adult dolphins.

Unlike most humans, adult dolphins are polyamorous, mating with multiple dolphins throughout their lifetimes.

FUN FACT: Dolphins are one of the few species that, beyond reproduction, mate for fun

By the time they are adults, they can usually reach swimming speeds of up to 30 mph. 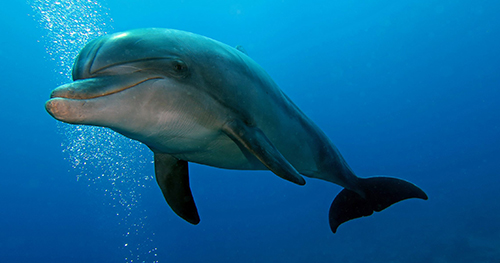 As with many other species, there are always anomalies that surpass their estimated life expectancies. So let's look at some. of the long longest-living dolphins. 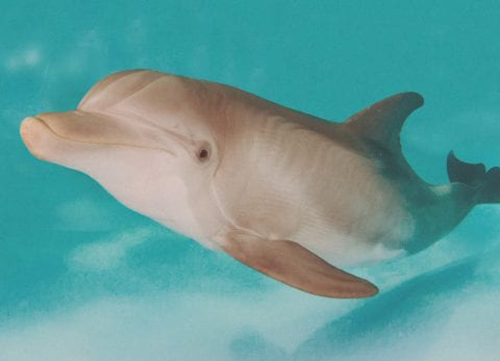 Nicklo is one of the oldest-known dolphins, living in the wild in Florida's Sarasota Bay.

Since birth, researchers have been studying Nicklo.

Compared to the life expectancy of most dolphins, whether in the wild or in captivity, this is pretty impressive!

Nellie lived most of her life in captivity in Marineland.

She ended up passing away in 2014 at the age of 61, making her the dolphin with the longest survival rate that lived in captivity. 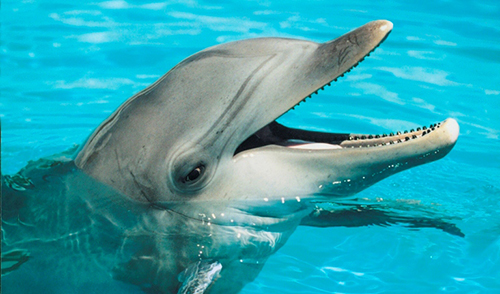 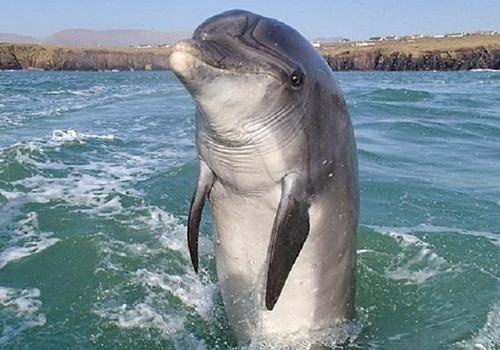 Fungie lives off the coast of Ireland in a small town known as Dingle.

He has become one of the most popular attractions in the area, too, as he's easy to spot.

Fungie lives alone in the town harbor and people estimate that he is well into his forties.

Interestingly, Fungie has not lived in a pod for as long as people know, which puts a fork in the debate of whether or not dolphins have longer life expectancies or survival rates when in pods vs. living alone.

At the time of his death in 2018, it was believed that Moby was around 58 years old.

Interestingly, Moby lived in Germany's Nuremberg Zoo for 47 years before he was released into the wild, yet still managed to live for 11 more years. 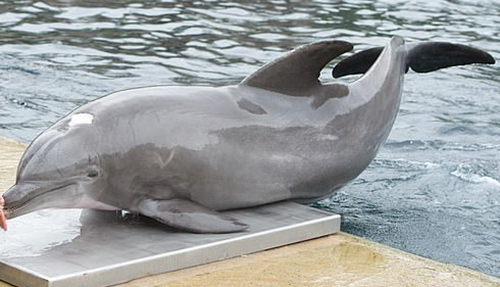 Orcas, otherwise known as killer whales, are the longest-living dolphin species. Female orcas can live for more than 90 years!

Granny was part of a community of killer whales off the north-eastern coast of the United States. She was first identified back in the 1970s. However, in 2016, she went missing and was presumed dead. At the time, it was estimated that Granny was over 105 years old!

Check out our other fin-tastic dolphin articles!