While shark attacks are quite rare, they do happen every once in a while to unsuspecting victims.

Should you still snorkel, surf or swim in these waters? Find out here.

After a Honolua Bay shark attack happened earlier in December of 2020, police identified the body to be Robin Warren, a 56-year-old surfer from Napili. He was hospitalized soon after the day of the attack, though died a day later after his condition quickly worsened.

Fire department personnel arrived quickly on the scene, attempting to give medical attention to Warren. According to officials, the ocean conditions were pretty poor that day due to high surf.

It was on that day that the Maui Memorial Medical Center released the news the public that Warren had died. Warren was a recreational surfer who often paddled out in this area.

The State Department believed he was paddling out from the boat ramp in the bay when the attack happened, just yards from shore.

Soon after the shark incident, photos were released of Warren's surfboard thanks to the Department of Land and Natural Resources, which showed a bite mark that was around 17 inches wide.

The shark bit off a chunk of the surfboard that was around a foot wide. 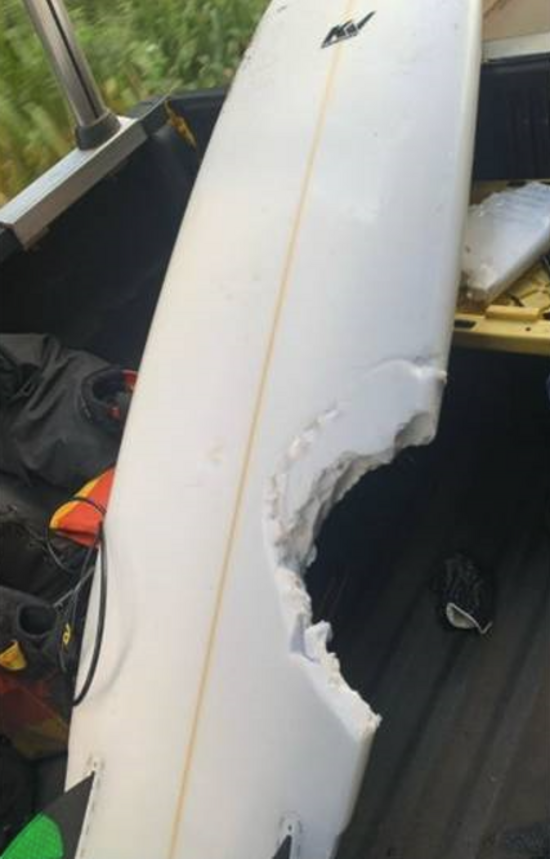 During the time of the Warren attack near the boat ramp, the WSL's Maui Pro was set to take place. However, Erik Logan announced on WSL Social Media that the league would not run the rest of the competition in Honolua Bay.

The last fatal shark attack prior to this incident occurred back in 2019 in Maui when Thomas Smiley, a doctor visiting from California, was bitten by a shark near the Kaanapali Shores Resort.

The Kaanapali Shores Resort is in the same basic region as Honokowai Point, where you'll find many surf condos. In this area, tourists also see plenty of shark warning signs posted from the resort, warning them about entering the water at their own risk. 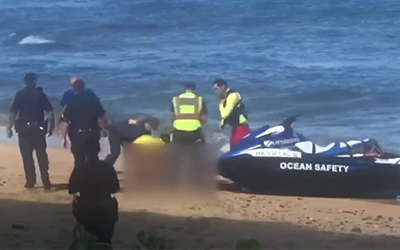 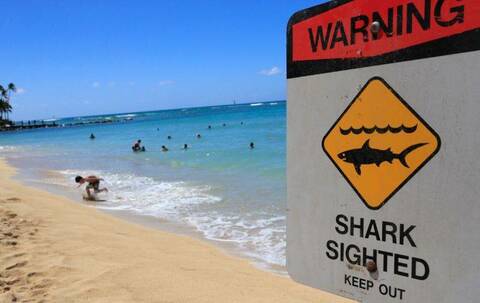 What Beach In Maui Has The Most Shark Attacks?

Honolua Bay is one of the best places to go snorkeling in Maui, as it is part of the marine life conservation district. Beyond that, many local surfers make their way out to Honolua Bay to find some of the world's best waves.

It also happens to be one of the places in Maui with the most shark attacks, as well as the place where the last fatal shark attacks occurred.

In that same year alone, there were 14 recorded shark attack victims on the Hawaiian Islands, including three on Maui, two on the Big Island, one on Kauai, and five on Oahu. In the channel between Molokai and Oahu, there were three more.

While Oahu is very popular for tourists and more populated than the other islands, it is no surprise that many shark attacks take place there. However, biologists say that Maui is the deadliest Hawaiian island when it comes to sharks, as sharks often hang out around the island for its pleasant environment and plentiful food. 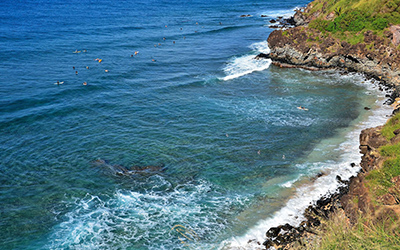 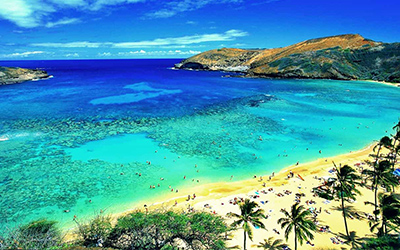 In the past couple of years, two shark bites occurred in Kihei, one in September, when someone was surfing about 150 yards from shore, and another in December, while someone was stand-up paddleboarding about 200 yards from the shorelines.

South Maui is certainly the area where you'll find tons of resorts and people, though Kihei is somewhat of a tourist spot as well.

​​​​​Should I Worry About Shark Attacks If I Go To Hawaii? 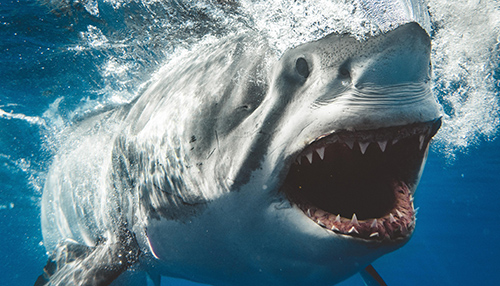 Sharks will typically not attack unless there is a provoked incident or they believe that you are another animal that they see as prey.

According to Hawaiian experts, there are certain types of sharks you don't have to worry about. For example, black-tipped reef sharks and white-tipped reef sharks are typically pretty non-aggressive sharks when it comes to people. Of course, that doesn't mean you should try to play with them if you see them.

It's always best to keep at a respectful distance from any marine life so that you don't disturb them or become a statistic in provoked incidents.

On the other hand, tiger sharks can be extremely aggressive creatures. They are often found in Honolua Bay more so than other places around Maui. Most attacks that you hear about in West Maui are tiger shark attacks. The tiger shark is a more territorial species than the reef shark.

Should I Go Surfing In Honolua Bay?

Attacks are so rare, and people being fatally bitten is even rarer.

Don't let it scare you from enjoying good surf, especially at Honolua Bay, which offers some of the best surf on the island. In fact, the surf here is so good that the WSL hosts the Maui Pro here each year, and professional surfers flock from around the globe to ride the incredible waves.

This is especially true when a good north swell fires up.

When there isn't much surf going on in the area, we recommend seeing what it offers for snorkeling. Because it is one of the most remote parts of Maui, it gets a break from humans and the negative impact they have on the environment.

Most residences are at least 15 miles from Honolua, so you'll often see many unique sea creatures there. The ocean animals you'll see include turtles, tropical fish, gorgeous coral, and, of course, the occasional shark.