While most exploration talk these days leads us to space, there is still so much of our planet that we don't understand. Our knowledge is especially limited when it comes to the ocean. But, of course, the knowledge we DO have is all thanks to the brave ocean explorers who have dedicated their lives to exploring the great unknown.

To this day, many ocean explorers work tirelessly to discover more about the deepest parts of the ocean.

If you're looking to learn more about some of the most incredible ocean explorers throughout history, you've come to the right place.

Let's take a deep dive and find out more!

James Cook was a British navigator and a captain in the Royal Navy.

He also helped disprove the myth that Terra Australis, a continent many thought once existed, existed at all. 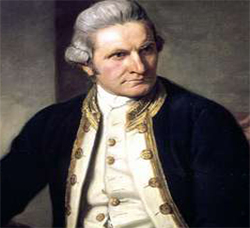 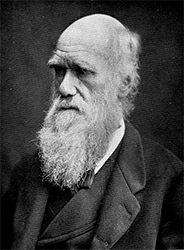 Charles Darwin was one of history's most famous scientists and an English naturalist who sailed around the world, studying and cataloging a vast array of animal and plant species.

He eventually became the creator of revolutionary new theories, including evolution and natural selection.

Vagn Ekman was a Swedish oceanographer who was the first to explain ocean currents after developing revolutionary theories.

He also invented several scientific instruments related to ocean exploration, which we still use to this day. 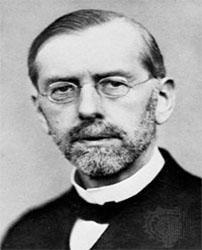 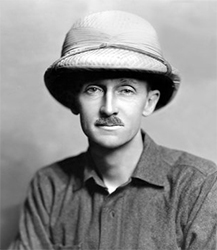 He was the very first person to dive into the deepest part of the ocean, observing life in the sea that no one had ever seen before.

You likely recognize his famous red beanie from The Life Aquatic with Steve Zissou.

Cousteau published 16 books about the ocean and created a total of 19 educational films. 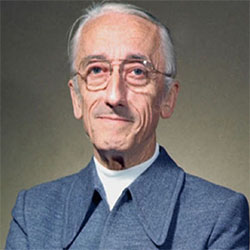 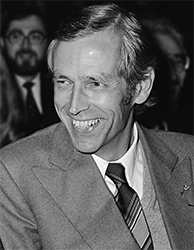 Jacques Piccard was a Swiss oceanographer and an inventor of deep-sea submersibles.

Piccard was one of the first ocean explorers to navigate the deepest part of the Pacific Ocean, otherwise known as the Challenger Deep.

Sylvia Earle, an American explorer, oceanographer, and author, was the former chief scientist of the NOAA.

She single-handedly paved the way for American female scientists, all while breaking barriers in the oceanography community.

In 1979, Earle broke the record for the deepest dive and deepest untethered sea walk.

Two years earlier, in 1977, she followed sperm whales and documented them with underwater photographer Al Giddings for her one-of-a-kind film, Gentle Giants of the Pacific. 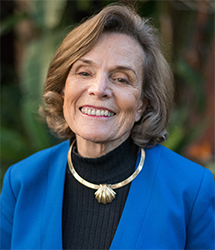 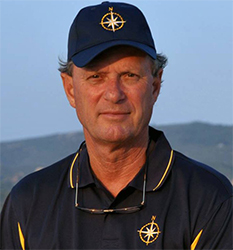 His work in underwater archaeology met worldwide fame when he became the first person to discover the RMS Titanic.

While he might be best known for his work with the film Titanic, people in the deep-sea research community know him for his technological developments.

Cameron developed the underwater camera and became the first person to make a solo dive into the deepest part of the ocean, the Mariana Trench.

After his film Titanic was released, he made several ocean documentaries with his digital media company, Earthship Productions. 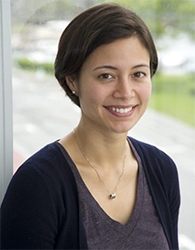 Beyond her work as the chief bioengineer at the Monterey Bay Aquarium Research Institute, Kakani Katija is a former NASA aerospace engineer, a former WHOI postdoc, and a National Geographic explorer.

She has used her stellar knowledge to create new technology, such as her DeepPIV, which uses lasers to look for deep-ocean life, studying how collective movements churn water in the ocean.